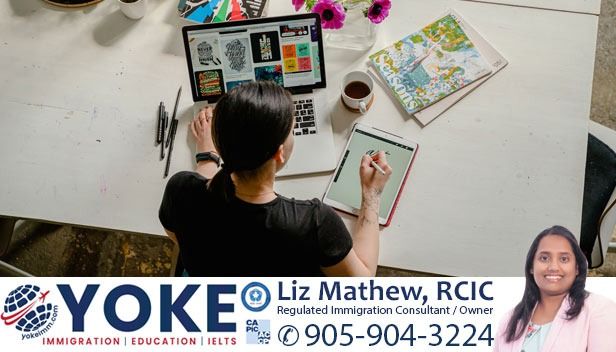 Toronto: If you are a graphic designer working on a live-action film or television show, it has never been easier to come to Canada. Canada recognizes the importance of film and television production to the national economy. The Immigration and Refugee Council (IRCC) is making it easier for graphic designers who work on film or television to come to Canada. These individuals will no longer require a Labour Market Impact Assessment (LMIA) in order to obtain a Canadian work permit as of September 10, 2021. This policy will be in effect until March 9, 2022.

If you are a graphic designer looking to relocate to Canada or an employer looking to hire under this policy, you must apply by September 10, 2021. However, if you already have a work permit and apply to renew it on or after September 10, you can still benefit.

This work permit may be for you if you plan to work on at least one named live-action television or film production that will be filmed entirely or partially in Canada. This could happen during the pre-production, production, or post-production stages.

You will also be required to provide a letter from your employer or an authorized representative of your employer. This letter must include:

To work in Canada, you must have a permit if you are not a Canadian citizen or permanent resident. If you are on a work permit, your employer will most likely require an LMIA. The LMIA is a process in which your employer demonstrates that hiring a foreign worker will not have a negative impact on Canadian job opportunities. This means that being exempt from an LMIA requirement is a significant benefit to either an employer or an employee.

The Significant Benefit path is a major LMIA-exempt work permit path. If the foreign national or employer can demonstrate that hiring the foreigner will provide social, economic, or cultural benefits or opportunities to Canadians, the foreigner may accept the position without requiring an LMIA.

Canada is a popular location for film production. Beautiful scenery, a favorable exchange rate, and cutting-edge infrastructure all play a part. As a result, filmmaking contributes significantly to the Canadian economy. The contribution of the film production industry to Canada’s GDP in 2019 was estimated to be well over $12 billion.

Following the shocks of COVID-19, the new policy removing the LMIA requirement for graphic designers in this field is intended to hasten the industry’s recovery. The government may extend, make permanent, or cancel this policy on or after March 20, 2022. In the meantime, it makes it easier for employees and employers to “get the show on the road.” 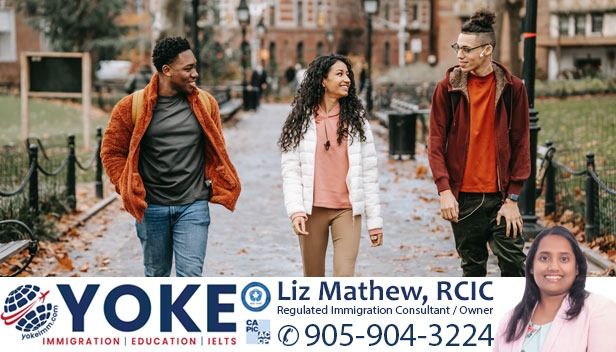 Canada is the most desired destination for international students

Students from all over the world are aiming for Canada. According to new research from financial services provider Remitly, Canada is the most desirable country for international students looking to further their education.

HAVE QUESTIONS? Get in Touch